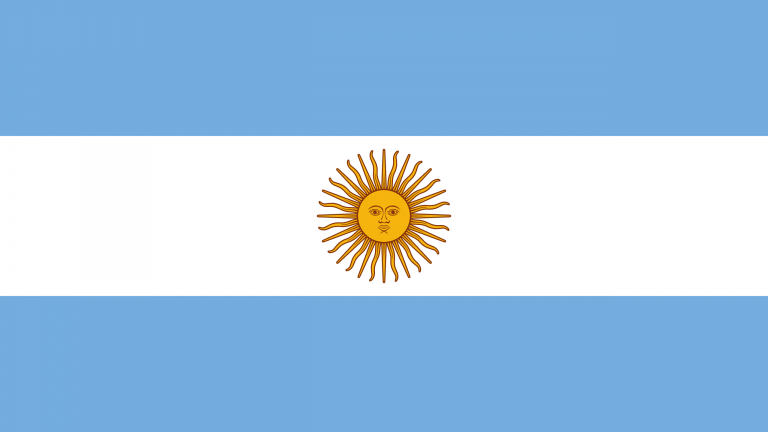 The Sun Rises To The Challenge

Argentina is the second-largest economy in South America, with an attractive natural resource base and high growth potential. Its population is well educated, with high levels of professional skills… and a lot of Nobel prizes to prove it!

For years, the economy has been subject to government intervention, with significant barriers on imports, exports, and capital flows. Since 2015, however, the government has taken significant steps to improve the business climate by lifting capital controls and eliminating a large number of barriers to trade and investment. The country also benefits from a strong middle class compared to most Latin American countries, enabling more consumers buying powers. Foreign investors will in truth find extremely good reasons to rise to the challenge of doing business in Argentina.

Exporters of equipment and services are going to be major actors in Argentina’s update and renewal of its infrastructure. The country also benefits from being a world producer of agricultural commodities and from sitting on numerous unexploited shales of oil and gas reserves. In this guide, we will guide you through the process of reaching Argentina’s consumers, successfully making sales on e-commerce channels, and getting your products to reach the desired consumers.

Argentina has high levels of internet penetration in in relation to other Latin American regions in the research. At 66%, the region is close to Canada and the United States in terms of population percentage shopping online. Consistent with more mature internet shopping markets, the percentage of disposable income spent online is lower than average, 21% in Argentina against 23% globally.

MercadoLibre remains the dominant online marketplace in Latin America. Founded in 1999, the company now operates its marketplaces in 12 countries across the region. In 2013, over 40% of marketplace revenues came from Brazil (where the company is known as MercadoLivre) and almost 25% were from Argentina; in addition, Venezuela and Mexico are key markets for the company.

The number of people with Internet access continued to grow in 2014, from 130,000 connections in 2001 to 12 million. Network expansion allowed people to connect from multiple locations via WiFi connections in both private and public spaces such as: cafes, restaurants, parks, hotels, etc. But in 2014 the most important increase in connections was through mobile devices (smartphones and tablets) that grew 200% from 2013 to 2014. Over 32 million people (over half the Argentine population) were Internet users in 2014. E-commerce activity has grown tenfold since 2000 in peso terms.

The Argentine Government called public tenders to lay 13,500 km (8,388 mi.) of cable in 2014 as part of the country’s federal fiber network project “Argentina Conectada”. This will add to the already-installed 8,000 km (4,971 mi.) of fiber. Once the national fiber platform is fully deployed by the end of 2015, more than 1,400 cities and localities across Argentina will have connectivity. To date, the GOA has invested more than $484 million.

While sales via Internet have not traditionally reached the same levels as in other countries, a study conducted by the Argentine Chamber of Electronic Commerce (CACE) showed a sustained increase from 10 percent of internet users in 2001 to almost 62 percent in 2014. Online purchases using credit cards represented 70 percent of total online transactions, up from 49 percent in 2014. This may be due to the boom experienced by discount coupon sales and a growing confidence in electronic payment sites. Online sales have also a high rate of acceptance in the interior of the country, where the variety of products available is more limited and delivery is an increasingly important sales tool. According to CACE, the estimated growth of electronic commerce transactions for 2015 will be 58 percent.

Argentina’s government has introduced new restrictions limiting citizens to two purchases of goods from foreign e-commerce websites each year. And, the Administration of Public Revenue (AFIP) has also set a value limit that means consumers will be able to buy only $25 worth of goods from websites abroad each year. Argentinians looking to buy more than this amount will have to register with the government as importers, thereby complying with the country’s import regulations, the General Import Regime. The new controls published yesterday in the country’s Official Gazette aim to reduce the amount of currency leaking out of the country’s troubled economy. As well as registering as importers, consumers buying more from abroad than the two-item, $25 limit will face a 50% import tax on anything they buy, including shipping costs. Consumers buying more than their limit of goods will not be able to have items delivered to their home, or even to a post office for collection — they will have to pick up items direct from customs facilities. And, cross-border online shoppers will have to submit a sworn statement or affidavit to the government — stating what has been purchased, attaching a printed receipt, and including a tracking number — before items can be removed from customs.

Both Argentina and Brazil impose high taxes on imports and American merchants thinking about selling to these countries should consider carefully whether their goods will be affordable. Brazil imposes a flat import tax of 60 percent on the cost, insurance, and freight value of goods up to the U.S. $3,000. Duty rates of up to 35 percent and sales taxes may also apply. It is not uncommon for taxes and fees to double the cost of the product to consumers. As a result, digital sales will comprise only four percent of total retail sales in 2015. Nevertheless, these costs have not deterred the Brazilian middle class from buying goods online. In Argentina, a value-added tax rate of 21 percent applies as does a duty rate of up to 35 percent.