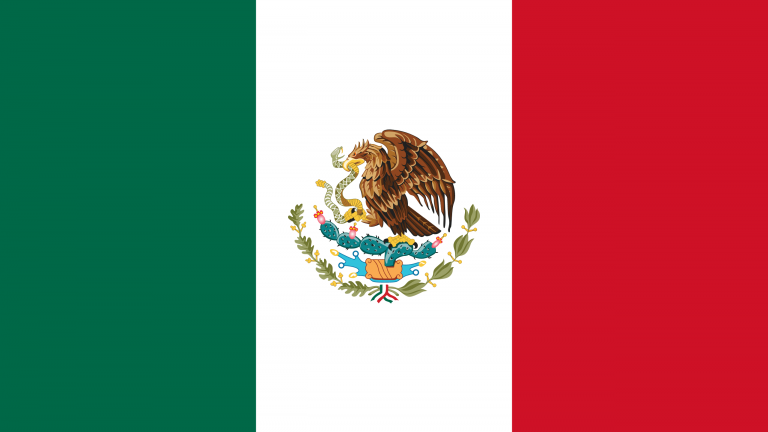 Opportunity Is Right Across The Border

Mexico is the most populous Spanish-speaking country in the world with a market the size of Western Europe (all of it). The country is part of more free trade agreements than any other one, putting its potential market up to 60% of the world’s GDP. And that’s only the beginning. The government has taken on substantial economic reforms since 2014, opening up some sectors to investments and ensuring safer operations to counteract the rise in organized crime and the ongoing corruption problems.

Since 2016, Mexico offers Special Economic Zones to foreign companies who would like to invest in economically underdeveloped areas in the south in exchange for various incentives, including infrastructure development prerogatives, trade facilities, easier regulatory processes, and duty-free customs. Interest rates are still high in the rest of the country, despite signs of growth in the banking system and a stable economic growth in general, but Mexico also offers manufacturing labour costs comparable to those in Asia, a young and skilled labour force, extensive natural resources and a government that encourages foreign investment.

Mexico has the largest taxi fleet in the world. You want to take a ride? In this guide, we will guide you through the process of reaching Mexico’s consumers, successfully making sales on ecommerce channels, and getting your products to reach the desired consumers.

Ineffective delivery systems and low financial inclusion have also delayed the development of ecommerce, feeding a cultural distrust of the postal service and online payments. Customs procedures for express packages continue to be burdensome. Mexico’s de minimis level is $50 and regulations still hold the courier 100 percent liable for the contents of shipments.

In addition to duty, imports are also subject to sales tax, customs processing fee (DTA), and in some cases to excise. Duty rates in Mexico vary from 0% to 140.4%, with the average duty rate at 13.97%. Some products can be imported free of duty (e.g. laptops, and other electronic products).

Mexico maintains open conversion and transfer policies. In general, capital and investment transactions, remittance of profits, dividends, royalties, technical service fees, and travel expenses are handled at market-determined exchange rates. Mexican peso (MXN)/ USD exchange is available on same day, 24- and 48-hour settlement bases. The establishment of an automated clearinghouse for cross-border financial transactions between the U.S. Federal Reserve and the Bank of Mexico has facilitated payments between financial institutions in both countries. In 2010, in an effort to prevent money-laundering transactions, Mexico imposed limits on the amount that could be deposited in USD. This provision was effective; it reduced the amount of dollars repatriated to the United States by over 50 percent. The measure also affected legitimate dollar transfers by businesses along the border. In 2014, in an effort to boost economic growth, the SHCP decided to revisit the 2010 regulation placing limits on the amount of U.S. dollar cash deposits that could be made into banks in border areas. The original intent of the 2010 regulation was to keep illicit cash proceeds smuggled from the United States out of the Mexican banking system. The 2010 regulation stated banks could not accept more than $4,000 per month from individual account holders or more than $14,000 from business entities operating in the U.S. border region or defined tourist areas. The 2014 modifications allow border–and tourist–area businesses to: exceed the $14,000 per month U.S. dollar cash deposit limit, provided they have been operating for at least three years; provide additional information to financial institutions justifying the need to conduct transactions in U.S. currency; and provide three years of financial statements and tax returns. The limit on individual account holders remains unchanged.

To date, very few Mexican financial institutions have taken advantage of these new regulations. It is unclear whether this is due to the additional reporting requirements attached to the 2014 regulatory changes, or to a lack of interest in receiving larger U.S. dollar deposits. U.S. dollars are widely used to conduct day-to-day transactions on the Mexican side of the border area.

In January 2014, the head of the Secretary of Finance and Public Credit, Financial Intelligence Unit disseminated a resolution outlining its authority to freeze the assets of designated persons and entities, namely those involved in money laundering, terrorism, or terrorist financing.