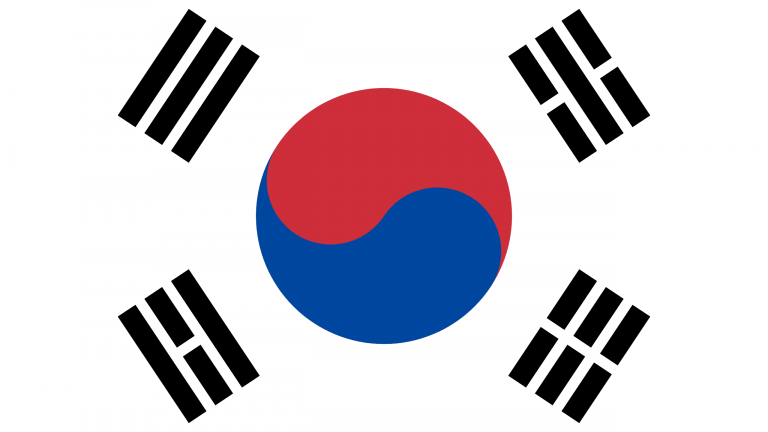 Even with its troublesome neighbor, South Korea is a great choice for exporters. The country can rely on a rapid economic development, a strategic location between two important trading countries, China and Japan, and a specialization in new information and communication technologies. South Korea offers advanced R&D capabilities and high quality infrastructure, and South Koreans are savvy consumers of new technologies and they are willing to pay for quality products. They benefit from the fastest average Internet connection speed, in a country considered to be a leader in Internet connectivity.

Foreign investors interested in going business in South Korea will, however, face the challenge poses by unique industry standards, and thus a general lack of transparency. Its workforce is highly skilled, but also costly, and real estate is expensive. However, patient and committed investors find business to be rewarding, and the average South Korean’s consumer to be loyal.

South Korea is one of the most urbanized countries on the planet, and also one of the most populated, filled with potential consumers. In this guide, we will guide you through the process of reaching South Korea’s consumers, successfully making sales on e-commerce channels, and getting your products to reach the desired consumers.

Digital Buyers by Age and Gender (in the millions)

The most popular online shopping categories were online travel arrangement and reservation services, home electronics and appliances, and fashion and apparel.

The purchase of groceries is where online shoppers in South Korea stand out, as yStats.com’s report reveals. A double-digit share of retail sales of FMCG was made online in 2016, while in other advanced markets such as the USA, the UK and France this share is still in single-digits. Moreover, above one-half of online sales of groceries was transacted via mobile devices.[14]

Next followed debit card and account transfer (both Internet and mobile banking service).

Mobile retail ecommerce sales are also particularly strong in South Korea. In 2015, industry data suggests that 37.5 percent of online retail sales were generated via mobile device. Mobile shopping transaction volume amounted to 34.7 trillion Korean won in 2016, accounting for 53.46 percent of total online shopping value during that year. As of the fourth quarter of 2016, 55 of the population in South Korea have made a purchase via mobile phone.

More than 50% of B2C eCommerce sales in this country stem from mobile. Driven by convenience of mobile shopping, consumers in South Korea increasingly turn to mobile devices for making purchases online. As of early 2017, smartphone stands as the favorite device of South Korean online shoppers, with the share of Internet users buying on mobile exceeding the share of those using computers to shop.

Payment Gateway category like Samsung Pay and Naver Pay is attracting more users. On average 860,000 cases per day were paid by smart pay services in 2016 and the sales amount to $ 22.3 million.

While cards remain by far the most dominant method of payment (83% market share), alternative payment methods are expected to loosen the grip of card-based transactions, with online payments growing from 17-27% from now to 2019.

With the FTA, 95% of tariffs on U.S. imports were eliminated by March 15, 2017. The U.S. Department of Commerce’s FTA Tariff Tool can help U.S. exporters identify the harmonized system number for their products and the associated tariff rates over the next ten years. Exporters can also contact the U.S. Agricultural Trade Office, affiliated with the U.S. Embassy in Seoul, for specific information on agricultural tariff rates.

Korea also maintains a tariff quota system designed to stabilize domestic commodity markets. Customs duties can be adjusted every six months, within the limit of the basic rate, plus or minus 40 percent.

Korea has a flat 10 percent Value Added Tax (VAT) on all imports and domestically-manufactured goods. A special excise tax of 10-20 percent is also levied on the importation of certain luxury items and durable consumer goods. Tariffs and taxes must be paid in Korean Won within 15 days after goods have cleared Customs.